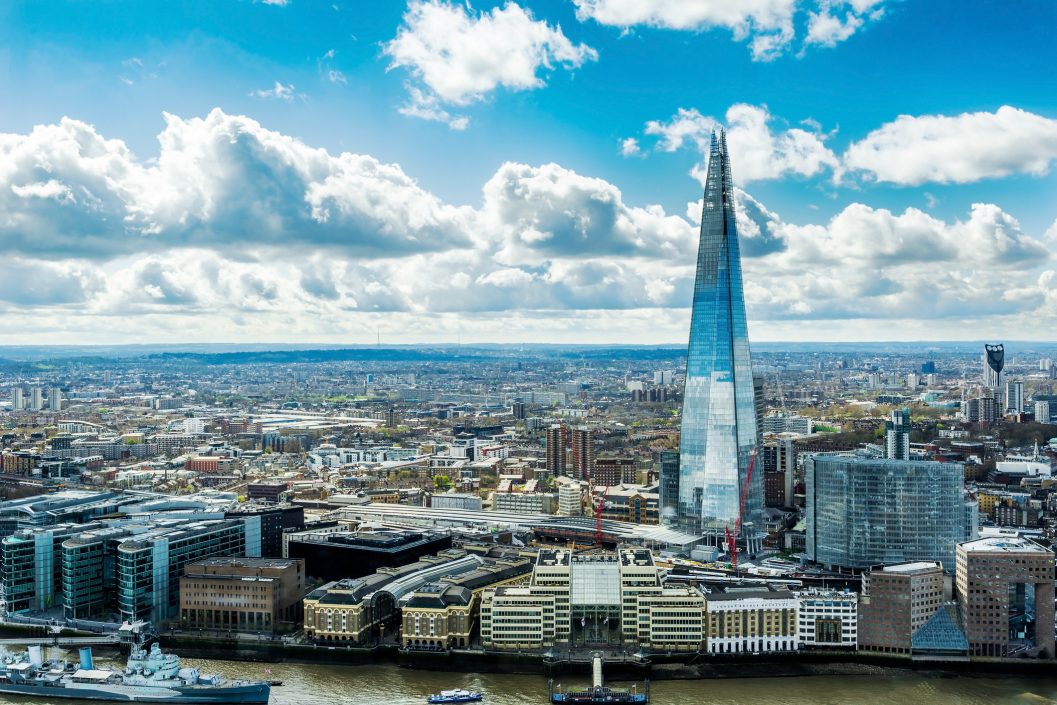 Here at Total Clean, we’ve cleaned some pretty ‘extreme’ places in offices around London, but we’ve got nothing on some of the guys who work on The Shard!

Officially opened earlier last week and holder of the title ‘Western Europe’s Tallest Building’, the Shard in London is the brainchild of Sheikh Hamad Bin Jassim Bin Jabor Al Thani, and provides up over 31.4 acres of space across 78 floors. But the Shard’s window cleaning still has to be done!

So, as you can imagine the cleaning operation required on such a structure is pretty expansive, with teams of contract cleaners and commercial cleaning staff on hand around the clock to keep the offices spic and span. 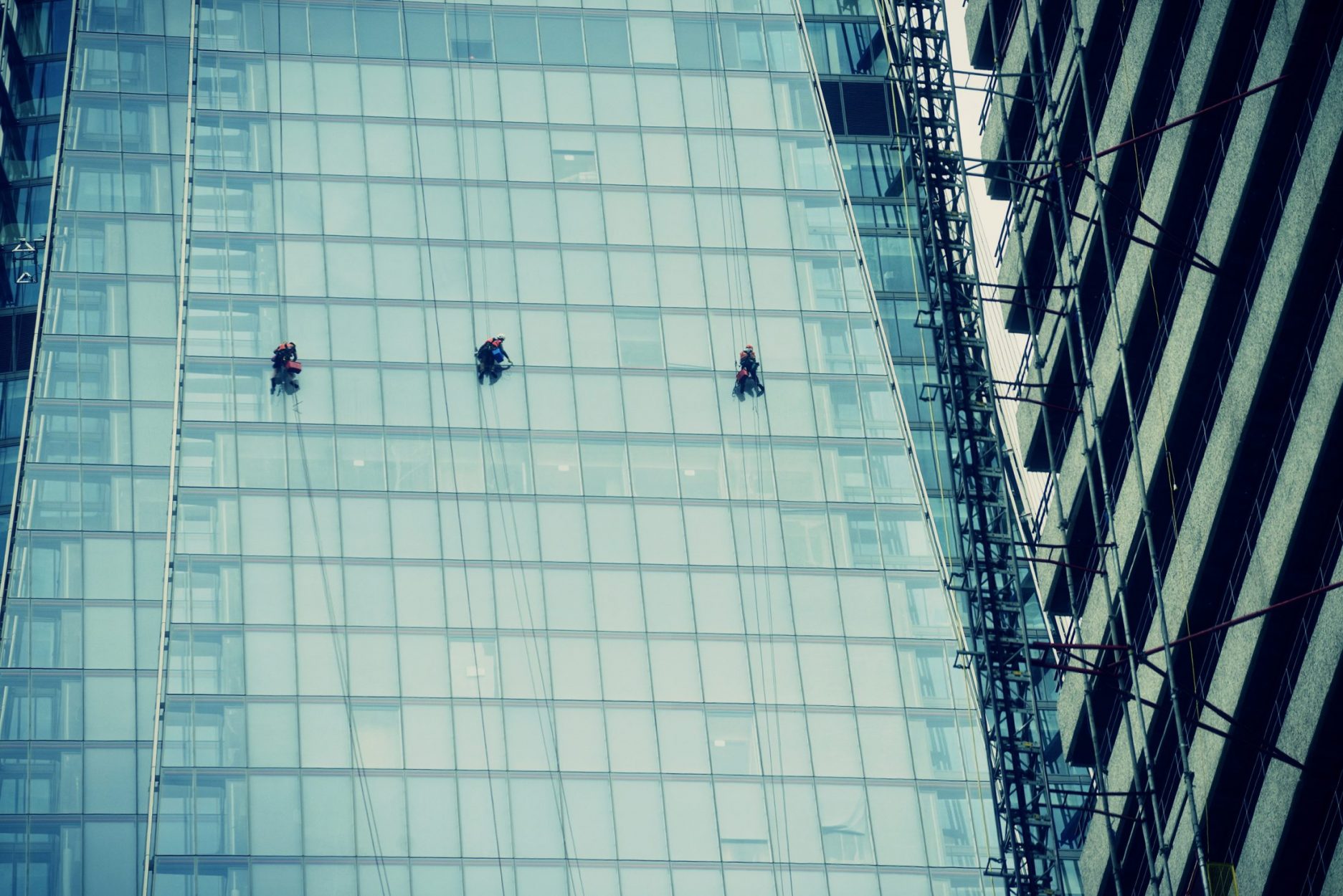 Using state-of-the-art gondolas and a team of six abseiling cleaners, it’s fair to say the Shard’s window cleaners are braver than most!

One of the team made the news for all the wrong reasons this week, as one of the cleaning gondolas was trapped at the 72nd floor in gale-force winds.

On-site engineers were on hand to fix the problem, which was described by a spokesman for the Shard as an ‘unnecessary’ panic.

London Fire Brigade, which sent a fire engine and fire rescue unit to the Shard, said in a message on Twitter: “On-site engineers at the #Shard have made the window cleaner’s cradle safe & we can all now breathe a sigh of relief.” 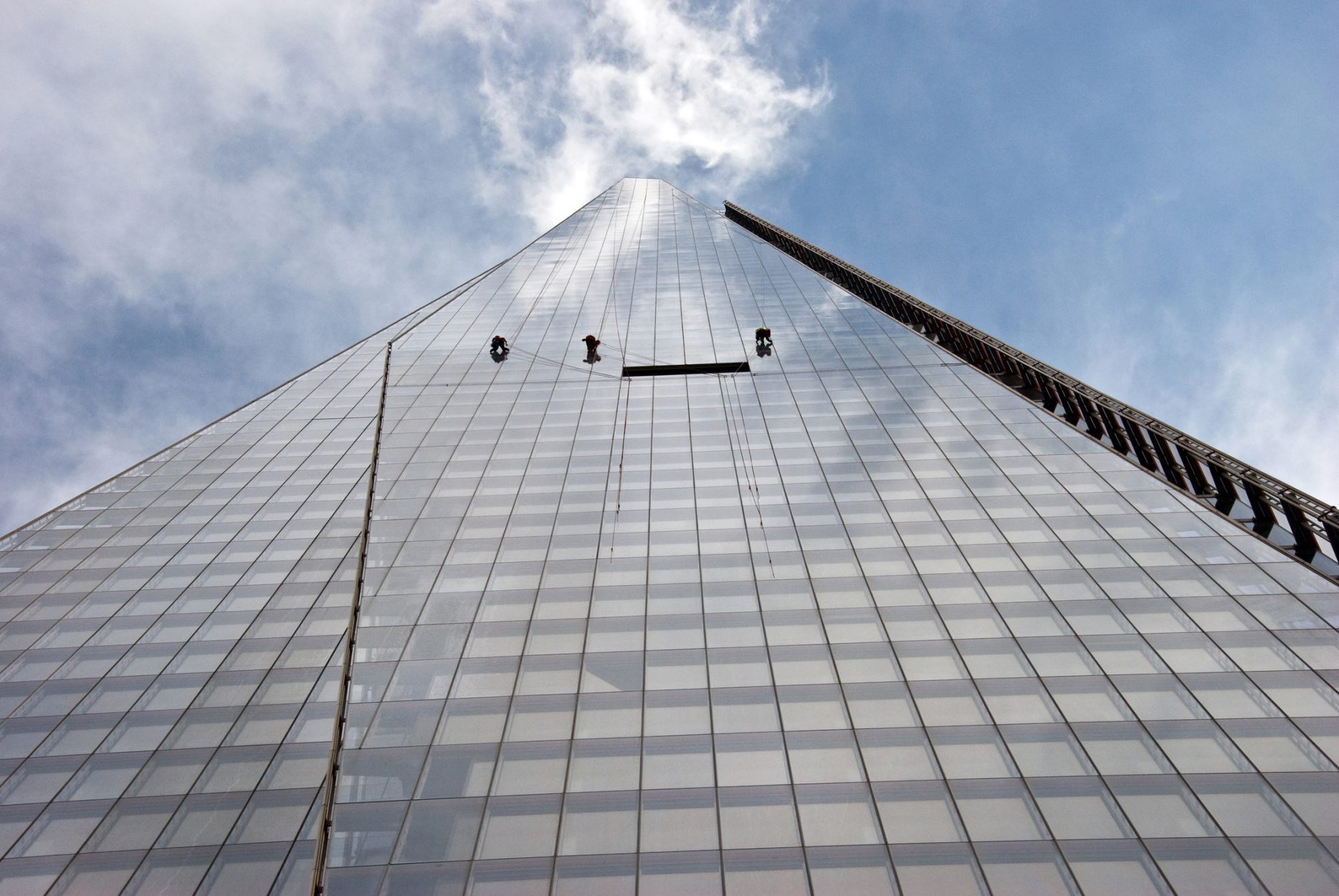 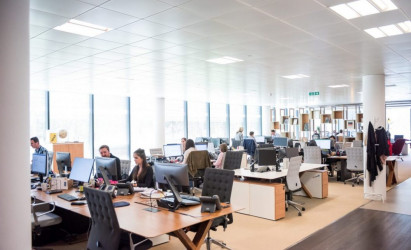 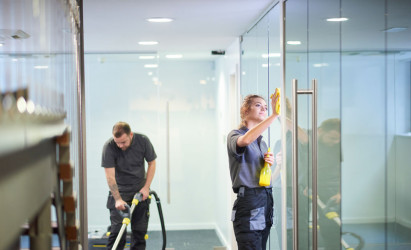 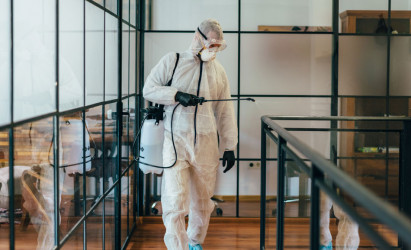